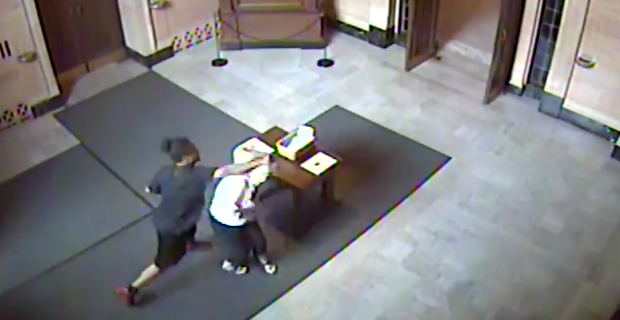 Clark was recognized by the police gang unit because they had encountered him just days before. Court records show that the suspect has a lengthy list of minor arrests. Clark’s mother was also arrested for harboring a fugitive.