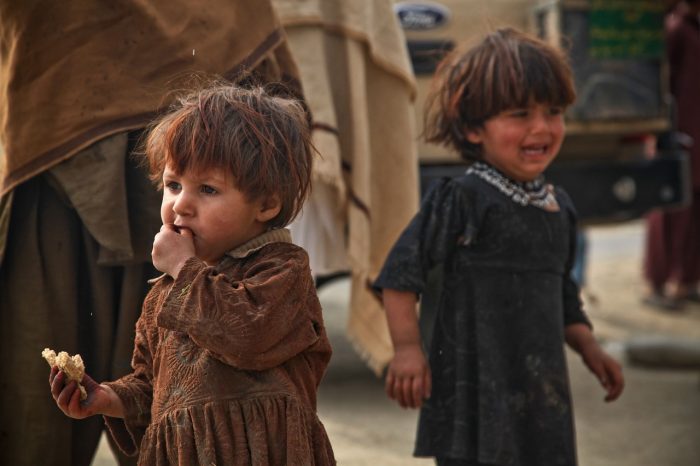 Do you believe that children should be separated from their parents and held in separate facilities when they are detained at the border?

According to a brand new CNN poll, only 28 percent of all Americans approve of this practice…

Two-thirds of Americans disapprove of the Trump administration’s practice of taking undocumented immigrant children from their families and putting them in government facilities on US borders, according to a CNN poll conducted by SSRS. Only 28% approve.

But among Republicans, there is majority support for the policy that has resulted in an uptick of children being separated from their families.

But the poll also found that a majority of Republicans actually back the president on this one.

So what is your perspective?