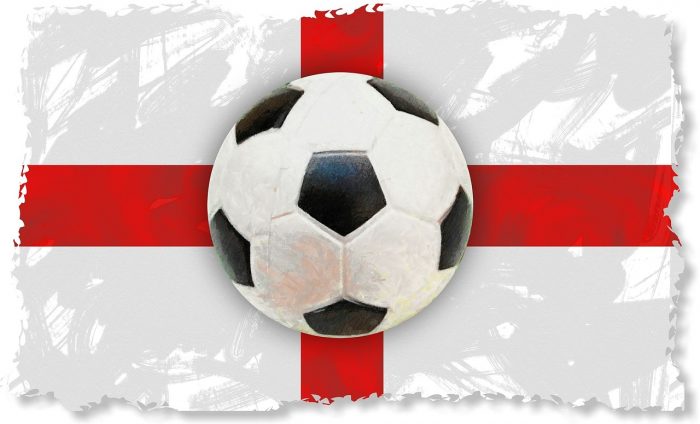 There has been a great deal of drama so far at this World Cup, and perhaps no moment has been more dramatic than Harry Kane’s last minute goal against Tunisia that gave England a stunning 2-1 victory.