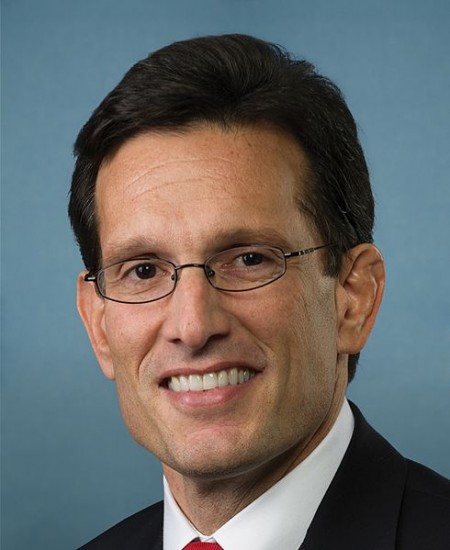 It was the most exciting thing to happen all evening at the election night headquarters of Virginia Rep. Eric Cantor, who suffered a stunning defeat at the hands of a Tea Party-backed political novice.

After the shell-shocked congressman made a brief concessions speech, then sped away in an SUV, the sullen atmosphere of Cantor’s HQ was shattered, as noisy amnesty advocates tried to storm the stage.