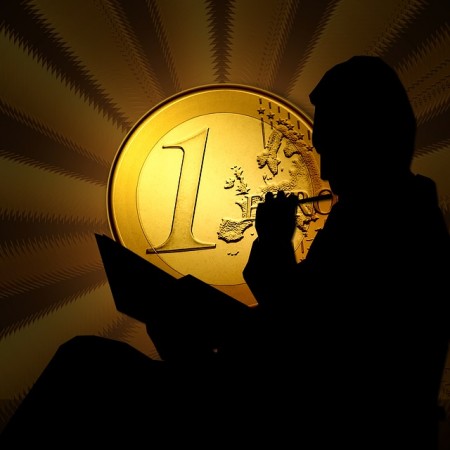 Spain on Friday said it would introduce a blanket taxation rate of 0.03 percent on all bank account deposits, in a move aimed at harmonising regional tax regimes and generating revenues for the country’s cash-strapped autonomous communities.

The regulation, which could bring around 400 million euros ($546 million) to the state coffers based on total deposits worth 1.4 trillion euros, had been tipped as a possible sweetener for the regions days after tough deficit limits for this year and next were set by the central government.