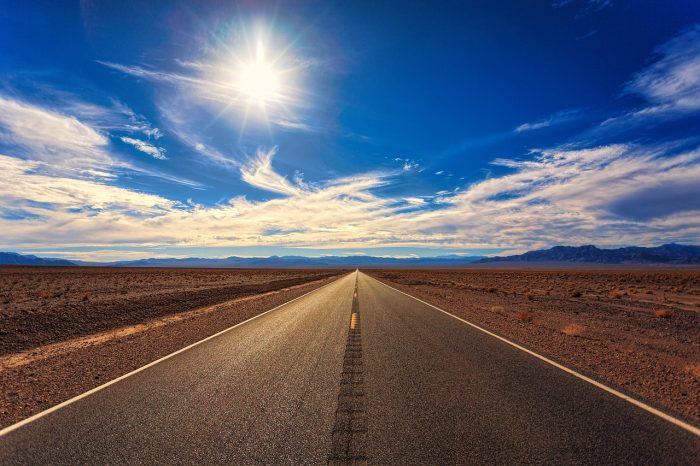 (The Sun) While you might think visits to Desert Valley might be down because of the heat, the exact reverse has happened, with thousands of tourists flocking to experience Earth’s hottest place.

During July 25 to 27 temperatures rocketed to an insane 127F (52.7C) degrees, setting records for each of those four dates.

California’s Death Valley had “the hottest month ever recorded on the planet” in July, @alroker says! pic.twitter.com/NbMZrk3sWJ