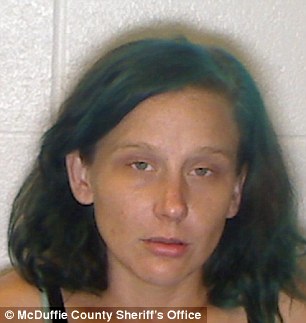 (Daily Mail) A former Georgia congressional candidate has been charged with murder in the shooting death of her former campaign treasurer, according to local officials.

Kellie Lynn Collins, 30, was arrested on Wednesday by the McDuffie County Sheriff’s Office in the death of 41-year-old Curt Jason Cain in Aiken.

Collins had dropped out of the 2018 Democratic race for the 10th Congressional district seat for personal reasons.