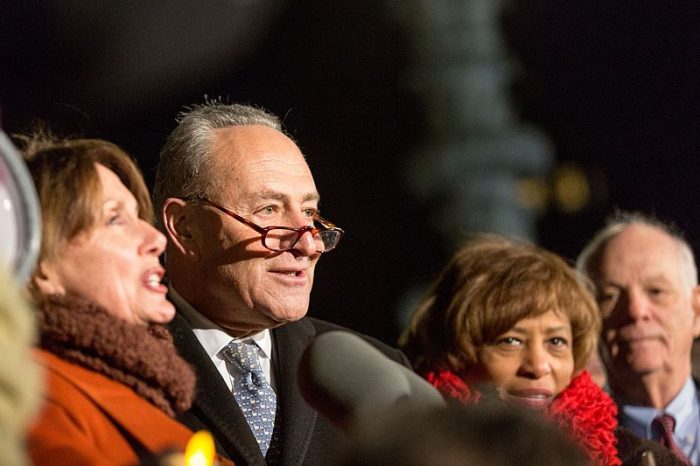 Democrats are throwing around the word “Watergate” to describe the latest developments in the Russia-related firestorm casting a cloud over the White House in the early days of President Donald Trump’s administration.

Elected officials and party operatives used language related to the scandal that sunk Richard Nixon’s presidency — or mentioned it by its name outright.