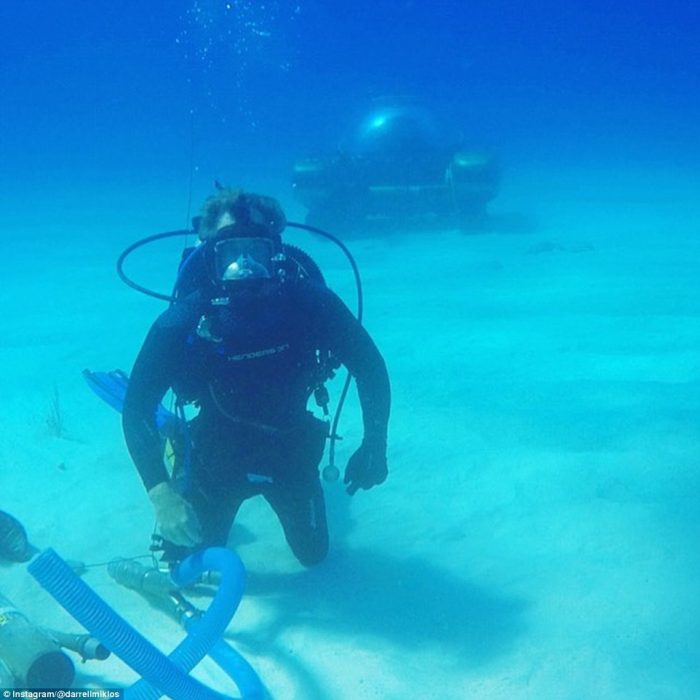 (Daily Mail) The huge unidentified submerged object (USO) has 15, 300ft long obtrusions jutting from its side.

In an exclusive interview with DailyMail.com Miklos, 55, described what he found while filming episode seven of Cooper’s Treasure and tells how he and his team want to bring the ‘alien spaceship’ to the surface.