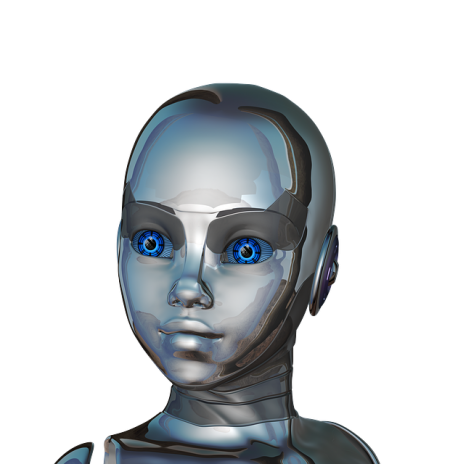 Paedophiles could be given realistic child sexbots as part of their treatment, it has been claimed.

Leading robotics experts say the emergence of ‘sexbots’ that resemble children is inevitable.

They believe they could form an important part of treatment plans for paedophiles.

‘We’ve had sex toys for as long as mankind, and womankind, have been around,’ said Ron Arkin, Georgia Tech’s Mobile Robot Lab director, speaking on a robot ethics panel at Berkeley.

‘Child-like robots could be used for pedophilehttp://www.dailymail.co.uk/sciencetech/article-2695010/Could-child-sex-robots-used-treat-paedophiles-Researchers-say-sexbots-inevitable-used-like-methadone-drug-addicts.htmls the way methadone is used to treat drug addicts,’ Arkin said, according to Forbes.