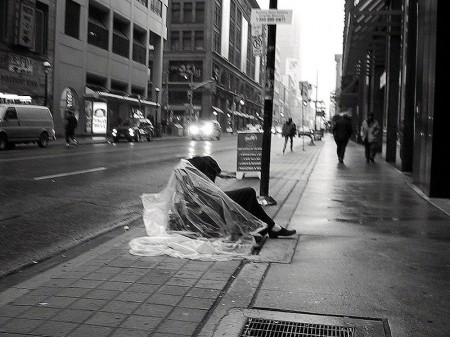 Overall, 62% of Americans say this country’s economic system “unfairly favors powerful interests,” compared with just 34% who think the system “is generally fair to most Americans.” There is variance in opinions about economic fairness among Democratically-oriented groups. For instance, while 88% of Solid Liberals say the economic system is unfair, only about half (51%) of the Faith and Family Left agree.

1 thought on “Does Our Economic System Unfairly Favor The Powerful?”