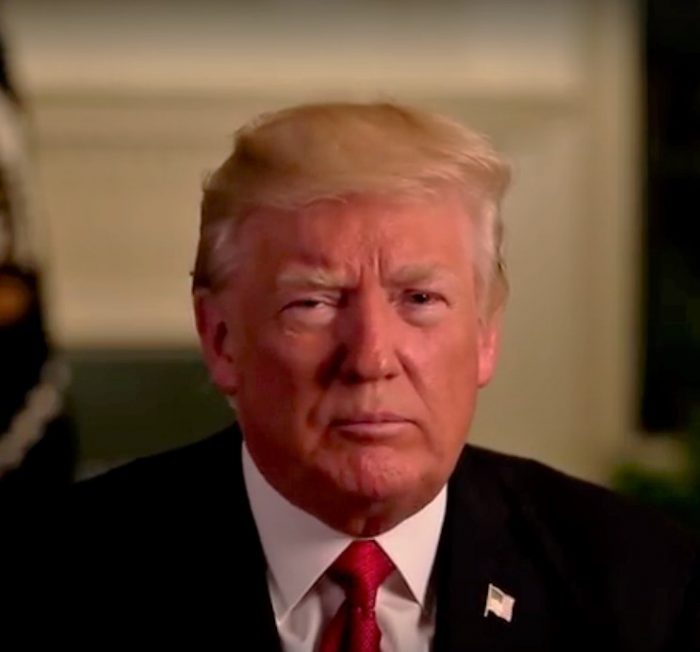 (NBC News) President Donald Trump attacked the Federal Reserve on Thursday, saying he disagreed with the course taken by the central bank and its chairman, Jerome Powell, whom Trump nominated to the position last year.

“I don’t necessarily agree with it,” Trump told CNBC about the Fed’s two rate hikes so far this year. “I’m not thrilled, because every time we go up, they want to raise rates again. But at the same time I’m letting them do what they feel is best.”

Presidents should not be putting out statements in regards to monetary policy decisions.pic.twitter.com/rfmchdNEqF