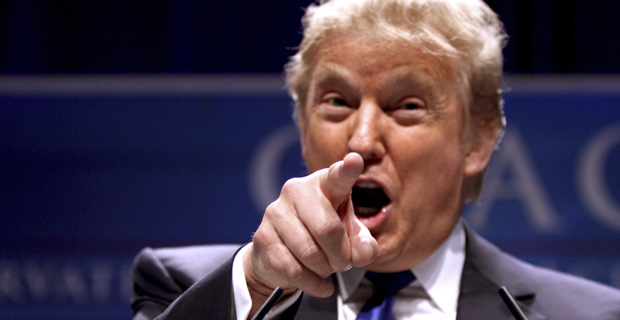 The entire senior level of the State Dept. resigned on Wednesday, underscoring how the department was in step with both the Obama administration and the globalist agenda.

The mass resignations provide President Trump with a clean slate to reboot the State Dept. which, over the past few years, became synonymous with corruption and violent regime changes overseas.

Those who resigned even made the point to do so when President Trump’s nominee for Secretary of State, Rex Tillerson, was visiting the Harry S. Truman Building where the State Dept. is located.

And it’s worth mentioning that several of those who resigned were likely part of the Clinton State Dept. and its numerous scandals.

Ironically, this has left the anti-Trump Washington Post with very few insider sources of information at State.