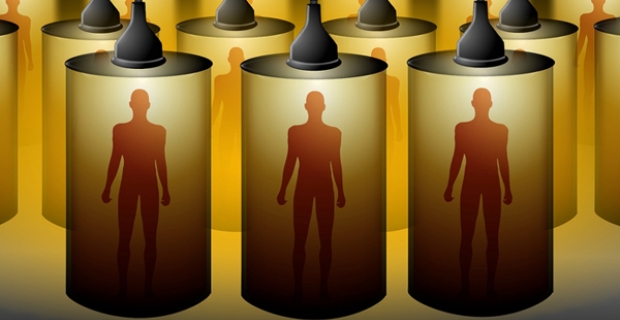 Scientists have grown human cells inside pig embryos, a very early step toward the goal of growing livers and other human organs in animals to transplant into people.

The cells made up just a tiny part of each embryo, and the embryos were grown for only a few weeks, researchers reported Thursday.

Such human-animal research has raised ethical concerns. The U.S. government suspended taxpayer funding of experiments in 2015. The new work, done in California and Spain, was paid for by private foundations.