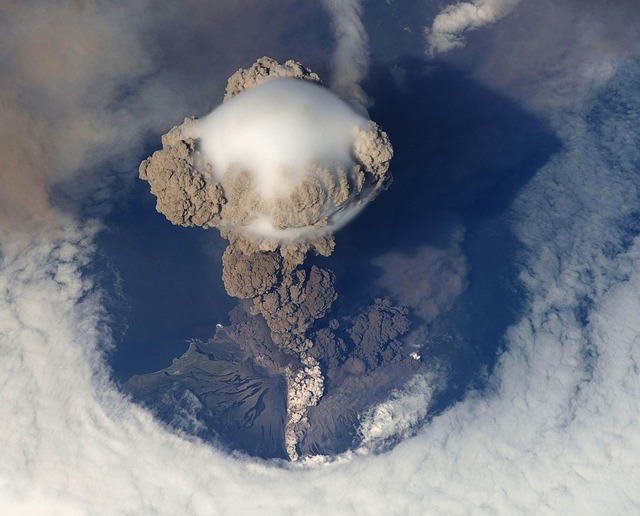 A volcano eruption in western Mexico has sent a spectacular plume of smoke and ash high into the air. Colima volcano is one of three that make up the Colima Volcanic Complex, near the west coast of Mexico. It is one of the most active volcanoes in the country and has erupted more than 40 times, including several times in the past few years. The volcano is permanently monitored by the University of Colima.