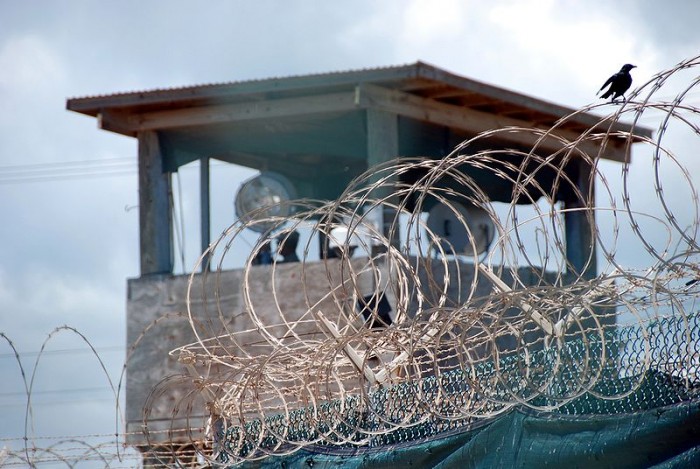 Fox News, always ahead of the curve on panicking the general public into giving up all their rights, aired programming Monday during which an analyst openly called for quarantine camps to be set up all over the country to house those with Ebola like symptoms.

Fox contributor and former actress Stacey Dash called for the federal government to establish emergency centers to hold Americans in isolation, despite the fact that there have only been two confirmed cases of the ebola virus in the US.

“I think they should set up special centers for just Ebola in each state,” Dash said. “They shouldn’t be letting people go into regular hospitals, where it could be spread.”

“I just think that for this specific disease, we should have a special facility with specially trained people,” Dash added. “In each city. That way it’s not spread, and when the person walks in, they know what they’re looking for, they know if they find it, they know how to contain it. And they know how not to infect themselves.”

The controversial proposal comes in the wake of a string of calamitous errors in the handling of the Eric Duncan case, and disturbing revelations that US hospitals are woefully unprepared to deal with potential Ebola cases.

In Duncan’s case, up to 70 staffers at Texas Presbyterian Hospital were involved in caring for him, with one nurse now becoming the first person to be infected within the US.

In the same Fox News program, Comedian Paul Mecurio, who was also on the panel for some reason, supported Dash’s call for Ebola camps, stating “There’s a really bad health protocol throughout the United States right now, it’s called going to the hospital.”

1 thought on “EBOLA CAMPS? Fox Analyst Calls For Quarantine Camps In Every City”