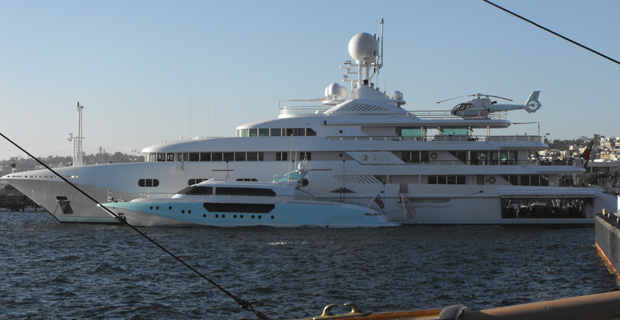 The richest 1% of the world’s population are getting wealthier, owning more than 48% of global wealth, according to a report published on Tuesday which warned growing inequality could be a trigger for recession.

According to the Credit Suisse global wealth report (pdf), a person needs just $3,650 – including the value of equity in their home – to be among the wealthiest half of world citizens. However, more than $77,000 is required to be a member of the top 10% of global wealth holders, and $798,000 to belong to the top 1%.

“Taken together, the bottom half of the global population own less than 1% of total wealth. In sharp contrast, the richest decile hold 87% of the world’s wealth, and the top percentile alone account for 48.2% of global assets,” said the annual report, now in its fifth year.