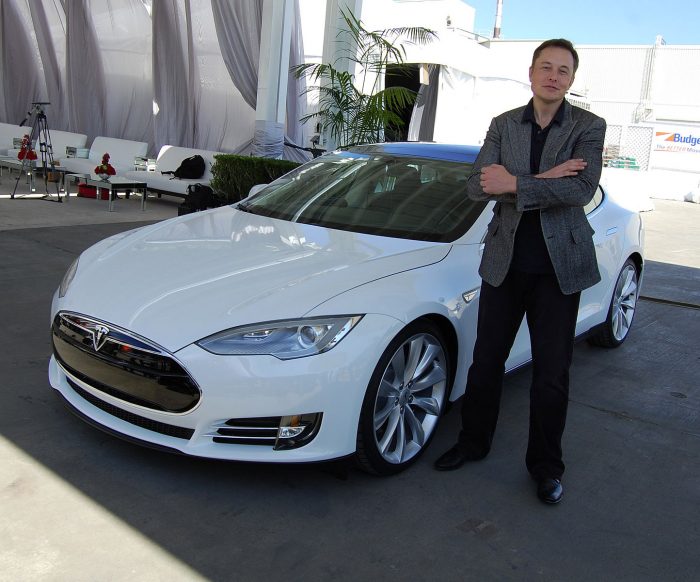 Musk was responding to criticism from Unsworth who called his attempt to aid the rescue with a mini-submarine “a PR stunt” in an interview with CNN.

“He can stick his submarine where it hurts,” Unsworth said. “It just had absolutely no chance of working.”