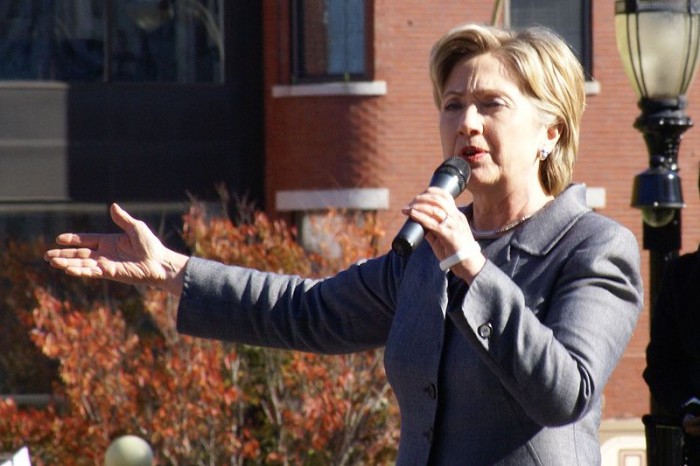 Hillary Clinton’s emails have been a subject of partisan finger-pointing and hand-wringing since the revelation in April that she had used a private home-brew server to store her messages during the four years she was secretary of state.

And on Tuesday the State Department released the first in a series of document-dumps comprising about 3,000 of the 55,000 pages Clinton turned over to State late last year.

They describe the ordinary and the shocking – everything from meeting recaps to the involvement in the agency of Sidney Blumenthal, Clinton’s 2008 election hatchet-man who had officially been exiled from the administration.

They also paint the onetime first lady and New York senator as technologically maladroit – she was all thumbs with an office fax machine – and distant enough from her husband Bill that their aides kept each informed about the other’s doings.