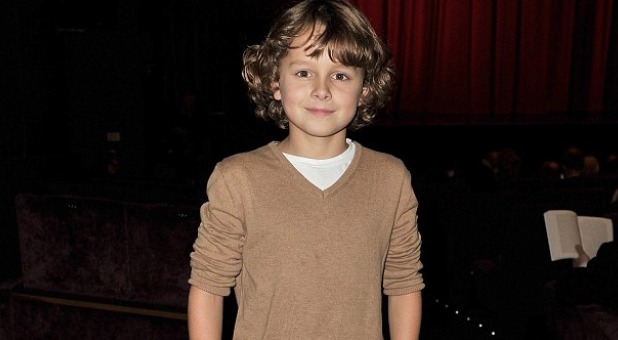 In October, The Hollywood Reporter detailed concerns over Exodus in the wake of controversial comments by actor Christian Bale—who plays Moses in the film—in which he characterized Moses as both “barbaric” and “schizophrenic.” Another story by ABC News on Nov. 25 quoted Bale as saying “What would happen to Moses if he arrived today? Drones would be sent out after him, right?”

Now, The New York Times is reporting that God appears in Exodus as a “willful” 11-year-old boy who is “Children of the Corn terrifying.” Faith Driven Consumer founder Chris Stone offers his reaction to this revelation by the NYT.

“The portrayal of God as a willful, angry and petulant child in Exodus will be a deal breaker for most people of faith around the world. Christians, Jews and Muslims alike see this story as foundational and will find this false portrayal and image of God to be deeply incompatible both with scripture and their deeply-held beliefs,” Stone says.