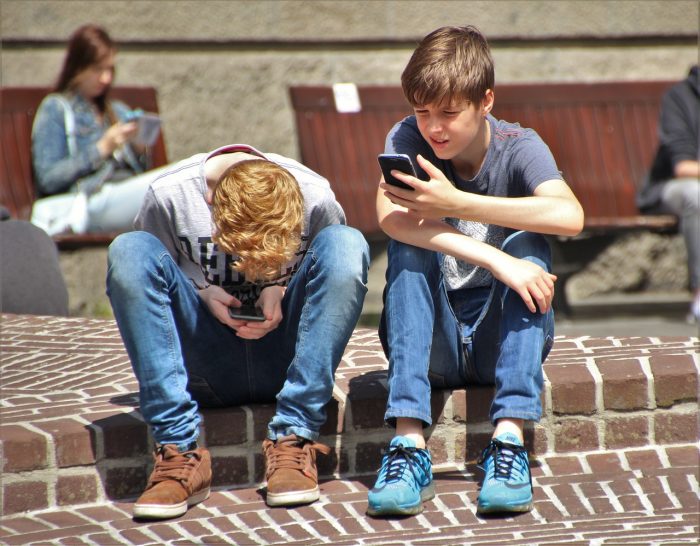 (Natural News) Fifth generation technology for mobile networks, known as 5G, is set to make its big debut in Sacremento, CA this summer — but faster internet speeds aren’t all this new technology is known for. Concerns about the effects of the new cell service are mounting, especially with the growing body of research tying cell phone radiation to cancer and other adverse health outcomes. Outside the lab, firefighters and others exposed to 5G devices say that they are already experiencing negative cognitive effects, including confusion and memory issues.

Radiation from cell phones and cell towers has already been linked to brain cancer. With the advent of 5G, there will be more towers that are closer together — a recipe for disaster, according to health advocates. Multiple cell service providers have announced that they will be rolling out 5G for faster speeds, but the impact of the new network is poorly understood at best. More, concerns about what the long-term effects of the near-constant radiation bath provided by 5G networks are continuing to grow — and for good reason.