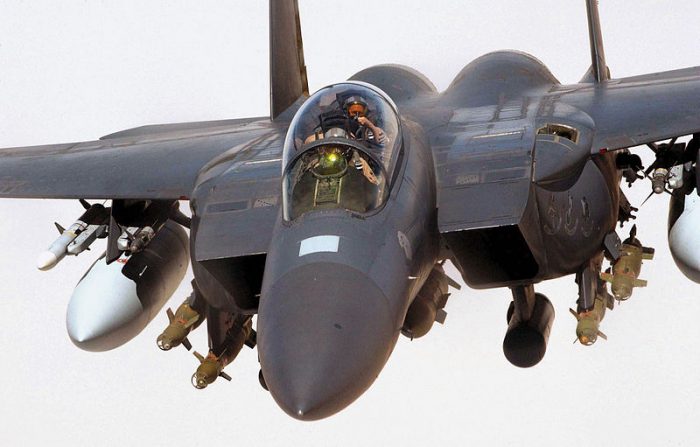 Two F-15s caused a ‘sonic boom’ as they raced from their base in Homestead, Fla., Friday to intercept an unresponsive general aviation aircraft that flew near Palm Beach during a stay by President Trump at Mar-a-Lago.

The jets flew at supersonic speeds and residents were startled by the loud boom, the North American Aerospace Defense Command, NORAD, said in a statement. The two fighters were able to establish communication with the aircraft. This incident occurred at about 7 p.m. ET. No further details were immediately available.