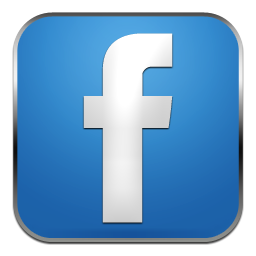 A Christian mother is accusing the social media giant Facebook of censorship after her account was suspended over posts on what the Bible says about homosexuality and sin.

Elizabeth Johnston, an Ohio homeschooling mother of 10 who runs the popular conservative blog “The Activist Mommy,” told The Christian Post on Tuesday that Facebook suspended her account earlier this month because she wrote about how Leviticus condemns homosexuality as “detestable” and an “abomination.”

Johnston said the comment in question was posted over six months ago in a long thread of comments that was in response to another Facebook user who claimed that Christians are hypocrites for condemning homosexuality but being willing to eat shellfish and pork.