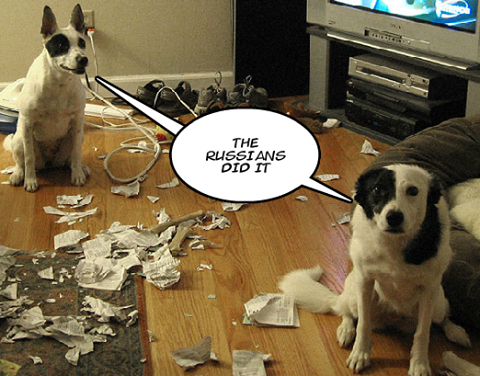 The FBI is now backing the CIA’s assessment that Russian hackers sought in part to tilt the election in favor of President-elect Donald Trump when they breached American political institutions resulting in the theft of a trove of sensitive communications, a U.S. official said Friday.

President Obama, meanwhile, indicated Friday that Russian President Vladimir Putin must have been aware of the cyber attacks.