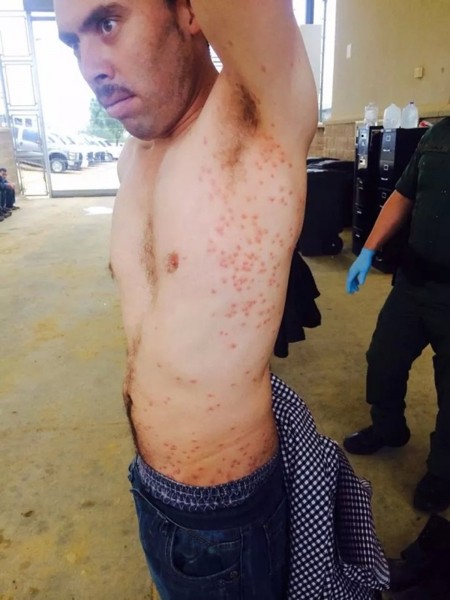 A government-contracted security force threatened to arrest doctors and nurses if they divulged any information about the contagion threat at a refugee camp housing illegal alien children at Lackland Air Force Base in San Antonio, Texas, sources say.

In spite of the threat, several former camp workers broke their confidentiality agreements and shared exclusive details with me about the dangerous conditions at the camp. They said taxpayers deserve to know about the contagious diseases and the risks the children pose to Americans.