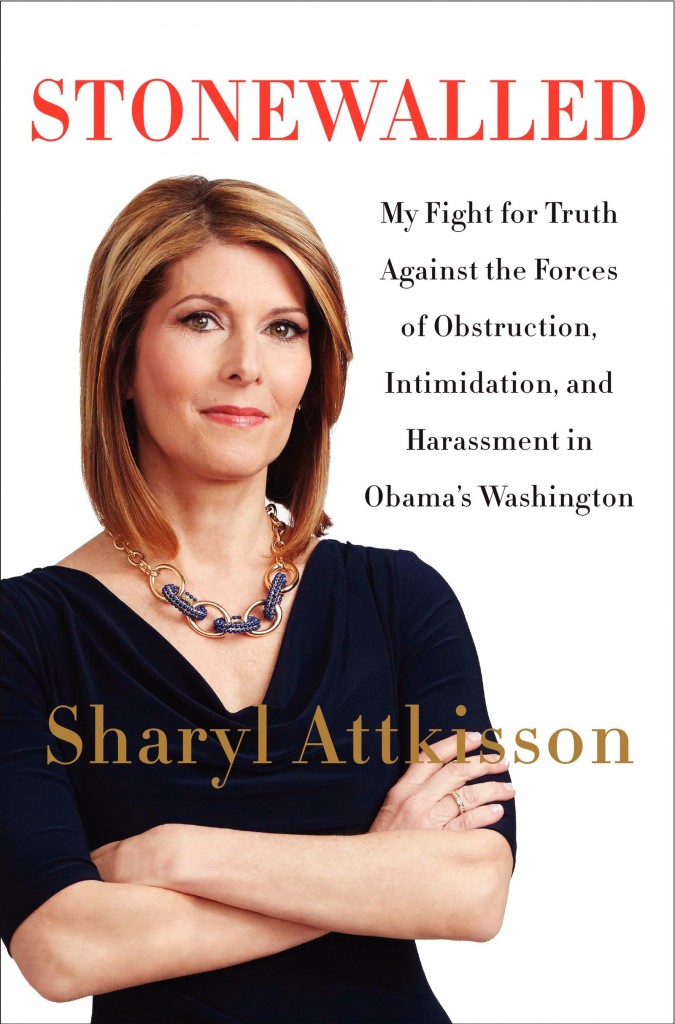 I’ve been told there is such a list, yes.

And who do you suspect is on that list?

Well, there’s an internal email that indicated reporters who were working with leakers in government agencies or perceived as enemies of the White House are being targeted. So I think that’s probably accurate — anybody that they perceive as harmful to their agenda or working with leakers and whistle-blowers, which I did a lot of.