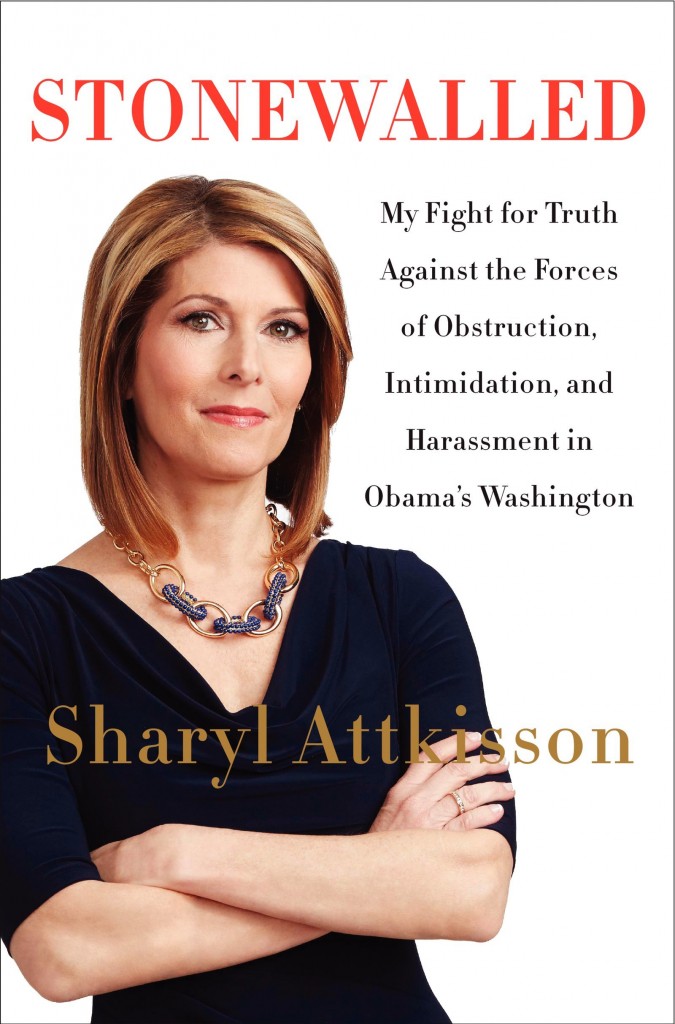 A former reporter with CBS News is suing the U.S. Department of Justice, alleging she was illegally spied on and digitally monitored.

Sharyl Attkisson’s lawsuit alleges that the illegal surveillance took place while she covered stories on Benghazi and the Fast and Furious gunwalking case and refers to three forensic exams conducted on computers.

She is suing over alleged violations of the First and Fourth Amendments, and her husband and daughter are named as co-plaintiffs.

Attorney General Eric Holder, United States Postmaster General Patrick R. Donahoe, as well as ‘unknown named agents’ – including those at the Department of Justice and the US Postal Service – are named as defendants in the multi-million dollar lawsuit.