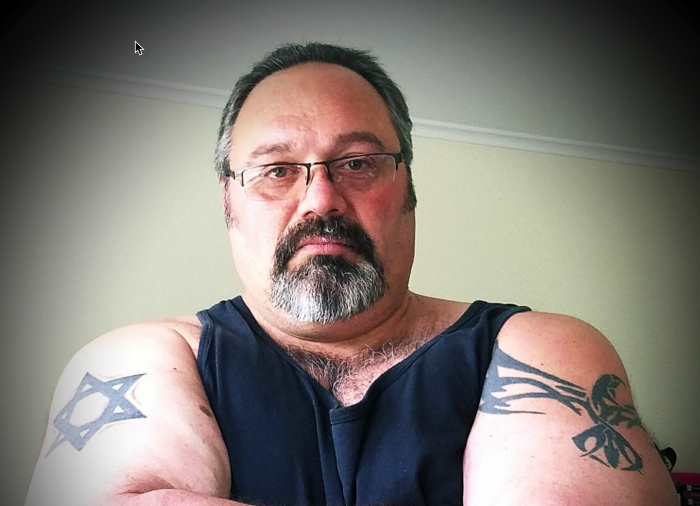 Marty Breeden previously served as a Deputy Sheriff in the police department in New Market, Virginia, and he is currently a general instructor at the Central Shenandoah Criminal Justice Training Academy. He has had a very long career in law enforcement, and my wife and I have known him for quite some time. So I would take what he has to say very seriously. Over the last month, he has had three separate supernatural experiences during which his spirit left his body. During the last two of those experiences, he was shown things that will soon happen in America, and his testimony is extremely chilling.