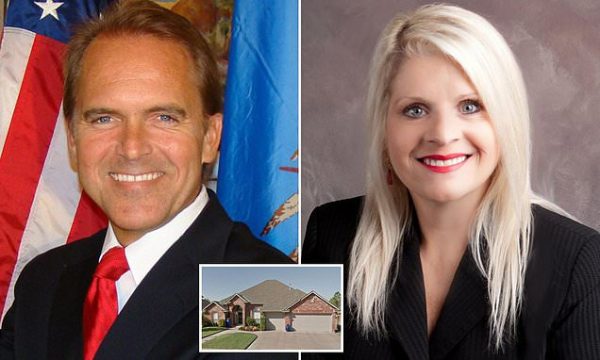 (Daily Mail) Oklahoma police are investigating after former state Senator Jonathan Nichols was found dead of an apparent gunshot wound inside his house.

He is the second GOP former state senator found shot dead at home in just over 24 hours after a former Arkansas senator was discovered Tuesday. (Read More…)