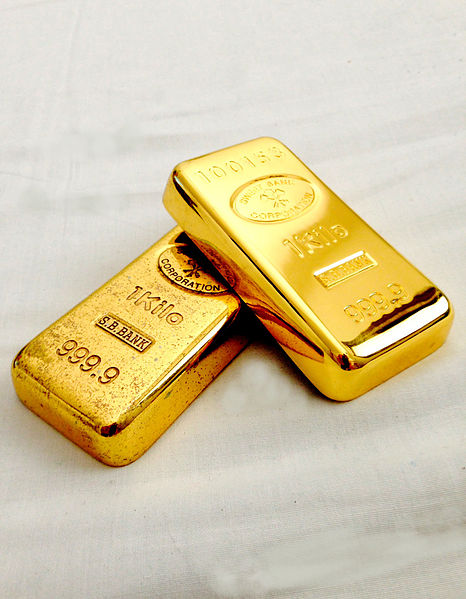 The financial crisis in Europe is prompting some nations to repatriate their gold reserves to national vaults. The Netherlands has moved $5 billion worth of gold from New York, and some are calling for similar action from France, Switzerland, and Germany. An unmatched pace of money printing by major central banks has boosted concerns in European countries over the safety of their gold reserves abroad. The Dutch central bank – De Nederlandsche Bank – was one of the latest to make the move. The bank announced last Friday that it moved a fifth of its total 612.5-metric-ton gold reserve from New York to Amsterdam earlier in November. It was done in an effort to redistribute the gold stock in “a more balanced way,” and to boost public confidence, the bank explained. “With this adjustment the Dutch Central Bank joins other banks that are keeping a larger share of their gold supply in their own country,” the bank said in a statement. “In addition to a more balanced division of the gold reserves…this may also contribute to a positive confidence effect with the public.” Dutch gold reserves are now divided as follows: 31 percent in Amsterdam, 31 percent in New York, 20 percent in Ottawa, Canada and 18 percent in London.