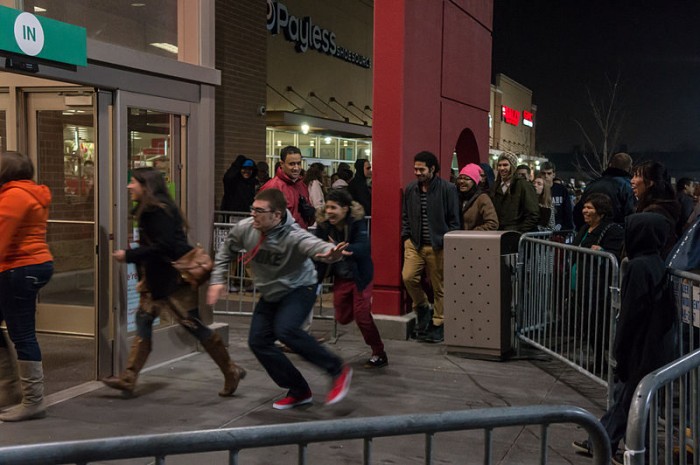 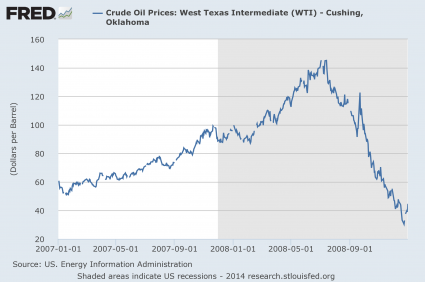 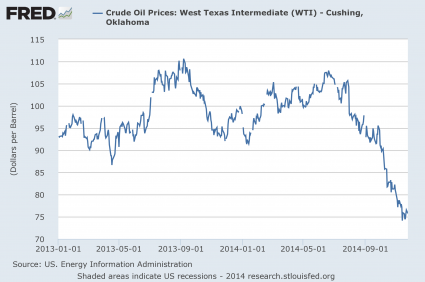 1 thought on “Did We Just Witness The Last Great Black Friday Celebration Of American Materialism?”