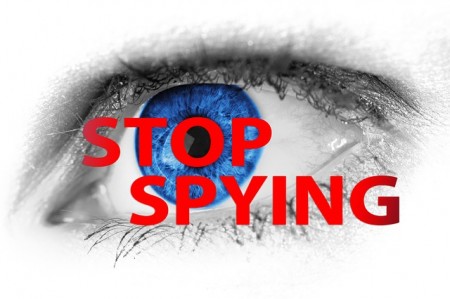 US secret services have recruited more than a dozen officials in various German government ministries to work as spies, with some of them working for the CIA for many years, a German tabloid reported on Sunday.

The alleged spies work within the country’s defense, development, economic, and interior ministries, reported the paper, referring to unnamed sources in the US intelligence community.

Due to the current diplomacy tensions between Washington and Berlin, caused by espionage concerns, the spies are reportedly not meeting with their US handlers at the moment, according to Bild.

Several inquiries into the activities of American embassies in Prague and Warsaw have been initiated, as US intelligence agencies are reportedly considering basing their recruitment activities there.