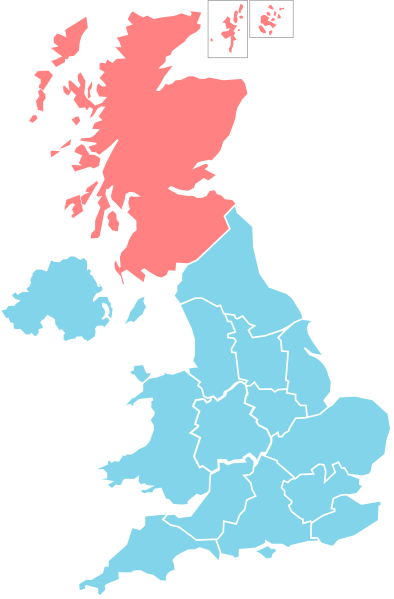 International investors have been warned to pull their cash out of Britain to protect themselves against the ‘cataclysmic’ impact of Scottish independence.

Japan’s biggest bank, Nomura, warned sterling could plunge by 15 per cent in the event of a ‘Yes’ vote – amid warnings over a ‘run on UK assets’ threatening savings and pensions of ordinary families.

It came as it emerged David Cameron has pleaded with business chiefs to publicly warn against Scottish independence.

The Prime Minister asked company bosses at a Downing Street drinks event last night to ‘highlight the dangers of a Scottish exit in any way we can’.

1 thought on “Get your money out of Britain: Global banks warn investors ‘Yes’ vote would be ‘cataclysmic’ for UK economy”