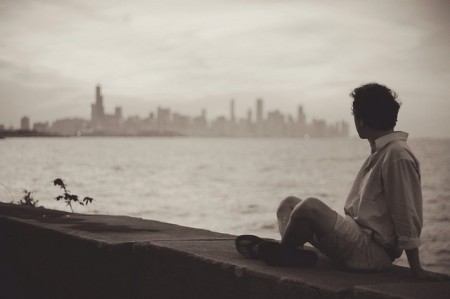 Single Americans make up more than half of the adult population for the first time since the government began compiling such statistics in 1976.

Some 124.6 million Americans were single in August, 50.2 percent of those who were 16 years or older, according to data used by the Bureau of Labor Statistics in its monthly job-market report. That percentage had been hovering just below 50 percent since about the beginning of 2013 before edging above it in July and August. In 1976, it was 37.4 percent and has been trending upward since.

In a report to clients entitled “Selfies,” economist Edward Yardeni flagged the increase in the proportion of singles to more than 50 percent, calling it “remarkable.” The president of Yardeni Research Inc. in New York said the rise has “implications for our economy, society and politics.”