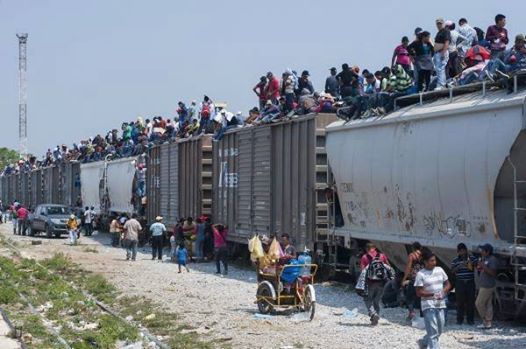 During a House Rules Committee hearing on legislation to curb some of the reach in President Obama’s executive action on immigration, Chairman Pete Sessions (R-Texas) said he was working with House Judiciary Chairman Bob Goodlatte (R-Va.) to push a bill to ensure that not one illegal is removed from the United States “unless they were dangerous to this country and committed a crime.”

Sessions also said he personally would use all his “assets and resources” in 2015 to work out a deal whereby illegal immigrants can “be in this country and work, and where not one person is quote ‘thrown out’ or ‘deported.’”