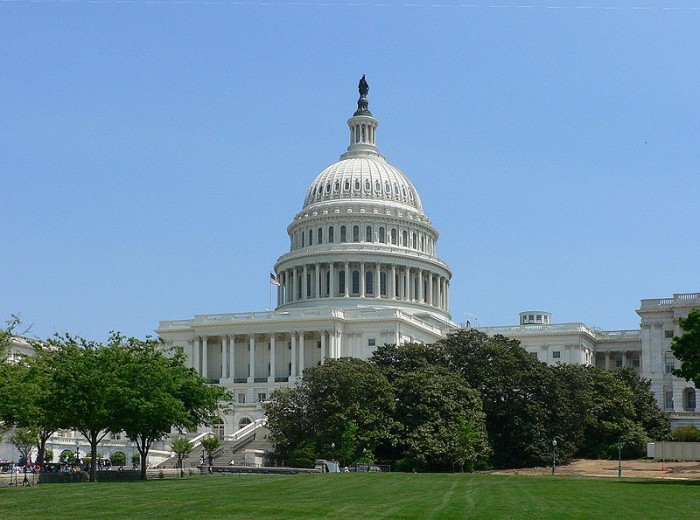 The North Korean hack of Sony Pictures that unleashed proprietary information, leaked embarrassing emails and brought the multi-billion dollar company’s operations to its knees was unprecedented. But cyber security and intelligence experts warn that this is only the beginning.

A CNN review of cyber attacks against federal agencies shows that the number of breaches into government systems is skyrocketing.

“Espionage is happening at a rate we have never seen before,” said Denise Zheng, a deputy director at the Center for Strategic and International Studies.

The numbers seem to bear that out. There were almost 61,000 cyber attacks and security breaches across the entire federal government last year according to a recent Obama administration report.