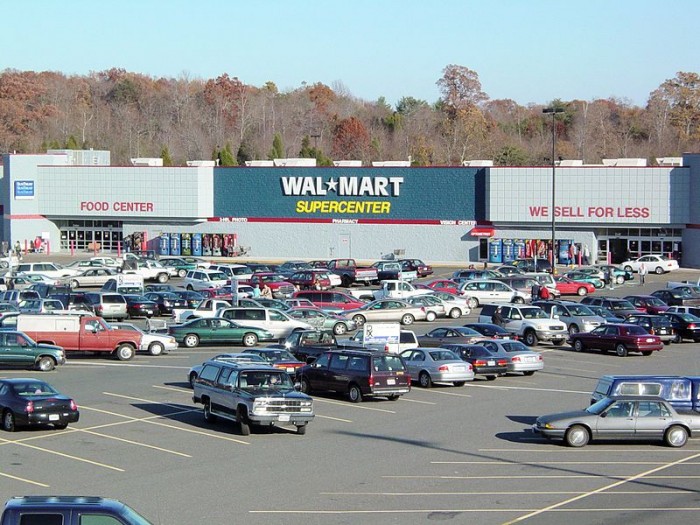 Flathead County of Montana has just recently submitted a bid to buy a closed Wal-Mart in the area of Evergreen, Montana (an unincorporated town adjacent to Kalispell).  The primary reason listed by the county for the purchase: for an expansion of the county jail.  Sounds “normal,” right?  Wrong.  There is a shortage of prison space in Kalispell, however, there is not that much crime in the area to warrant a purchase of this size.  And what is the size of the Wal-Mart?  130,000 square feet.

Quite an “addition,” wouldn’t you agree?  The capacity is listed for the existing county jailhouse as a facility that is built to house 63 prisoners at capacity holding on average 89 inmates at any given time.  So, then, if you do the math and even subtract half of the facility’s area for allocation of offices, administration, donuts, and the like, that would leave thousands of square feet per inmate.  As prisoners are crammed into cells, you can see the potential for having many cells.

And, if it is remodeled in the form of a prison, could that prison be “converted” for use by the Federal Government if they so desired?  Methinks the answer is yes.  Methinks that answer is actually the true purpose behind the whole thing.  Also chronicled in the local propaganda rags is the fact that tax levies are increasing that are already earmarked for an additional $10 million to go toward this project.  Best thing to do to track this: follow the money.  When those tax funds locally begin to be matched by federal funds from the regime, that will be the big indicator of the “shift” that will occur from county to fed control of the facility.