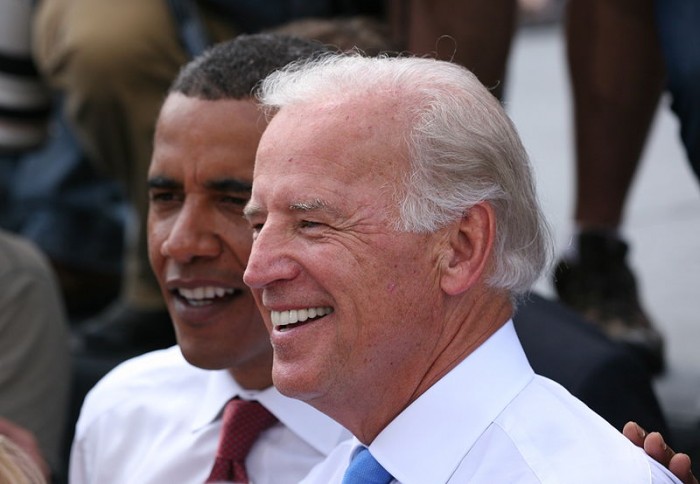 Several gunshots were fired out of a vehicle speeding by the home of Vice President Joseph R. Biden Jr. in Greenville, Del., on Saturday night, according to federal law enforcement officials.

Neither the vice president nor his wife were home at the time of the shooting, which occurred around 8:25 p.m., officials said.

Secret Service and the local police were unable to catch the vehicle as it raced away.

It was not clear whether any of the shots hit Mr. Biden’s residence, or even if they were aimed directly at the home, which sits roughly 300 yards back from the road, officials said.