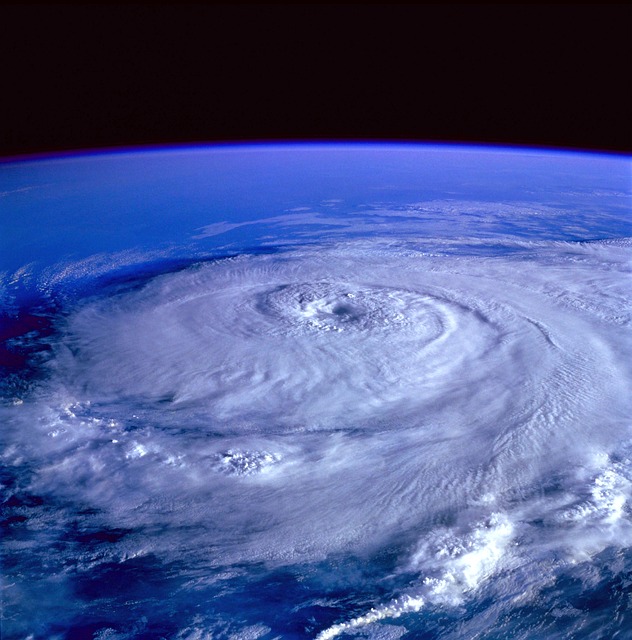 The parade of geological changes and extreme weather events around the world since 2011 has been stunning. Perhaps that’s part of why, as the Public Religion Research Institute reported on Friday, “The number of Americans who believe
that natural disasters are evidence of the apocalypse has increased somewhat over the past couple years.”

As of 2014, it’s estimated that nearly half of Americans—49 percent—say natural disasters are a sign of “the end times,” as described in the Bible. That’s up from an estimated 44 percent in 2011.