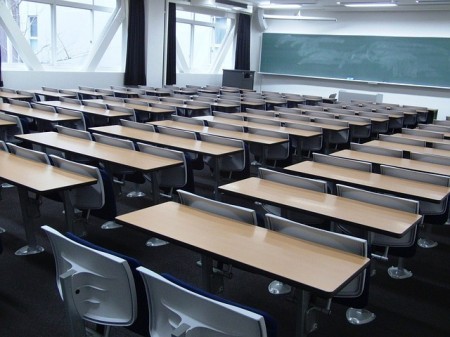 A high school student was allegedly suspended after breaking a class rule of saying “bless you” after a classmate sneezed.

Kendra Turner, a senior at Dyer County High School, said bless you to her classmate who sneezed and the teacher told her that the term was for church.

“She said that we’re not going to have godly speaking in her class and that’s when I said we have a constitutional right,” Turner told WMC.

When she defended her actions, the teacher told Turner to see an administrator. The student said that she had to finish the class period in in-school suspension.