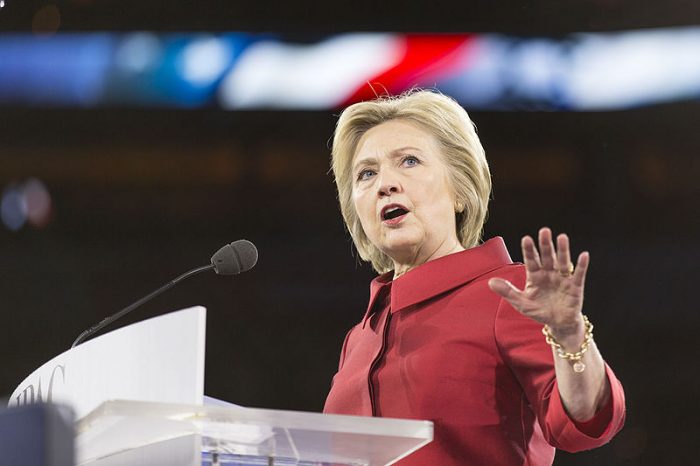 Seems that Hillary Clinton is putting all of her extra free time, courtesy of her unexpected early retirement, to good use trolling Trump cabinet officials on Twitter.  Late last night, the two-time failed presidential candidate posted a link to a tweet from long-time confidante Phillipe Reines directed at Mike Flynn and his son saying “what goes around ‘COMETS’ around,” a reference to the PizzaGate scandal.  Per Hillary:

Philippe’s got his own way of saying things, but he has a point about the real consequences of fake news… https://t.co/a02sXiaHfp