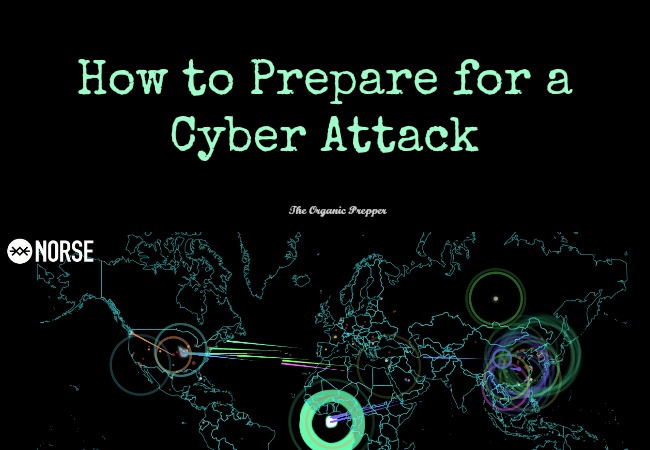 There is a lot of debate on whether Wednesday’s computer issues that shut down the New York Stock Exchange, the Wall Street Journal, and United Airlines were just a very strange coincidence (very strange) or a deliberate cyber attack

This isn’t the first possible cyber attack on the United States this year. Heck, it’s not even the first one this summer. On June 5, Reuters reported a breach occurred that comprimised the personal information of millions of federal employees, both current and former. This breach was traced back to a “foreign entity or government.”

Regardless of the origin of the so-called computer”glitches” that shut down Wall Street and a major airline, the events of Wednesday gave us just a tiny glimpse at how serious a cyber attack could be.

What exactly is a cyber attack?

A cyber attack is more than just shutting down the computer systems of a specified entity. It is defined as “deliberate exploitation of computer systems, technology-dependent enterprises and networks. Cyberattacks use malicious code to alter computer code, logic or data, resulting in disruptive consequences that can compromise data and lead to cybercrimes, such as information and identity theft.”

Technopedia lists the following consequences of a cyber attack:

Cyber attacks happen far more frequently than you might think. Check out this real-time map for a look at the almost constant seige.

How does a cyber attack affect you?

You may think that if you don’t spend your day working online, that an attack on our computer infrastructure isn’t that big of a deal. You may feel like it wouldn’t affect you at all.

Unfortunately, there are very few people in the country that would remain completely unaffected in the event of a major cyber attack. Our economy, our utility grids, and our transportation systems are all heavily reliant upon computers. This makes us very vulnerable to such an attack.

And by vulnerable, I mean that if it was done on a big enough scale, it could essentially paralyze the entire country.

Here are some of the systems that are reliant on computers.

In the event of a widespread cyber attack, the following could be either completely inoperable or breached:

Here’s a video from NATO that explains a little bit more about the dangers of cyber attacks.

Prepping to survive a cyber attack

Prepping for a cyber attack is not that different from prepping for other types of disasters that affect the grid. You want to be able to operate independently of  public utilities, stores, or public transportation.

So, let’s hear from the “hive mind” of the preparedness community. How likely do you think it is that we’ll be hit by a massive cyber attack? Was the event on Wednesday just a coincidence or some kind of test run? What other effects do you think a massive cyber attack might have? Do you have any additional preparedness tips for such an event? Share your thoughts in the comments section below.