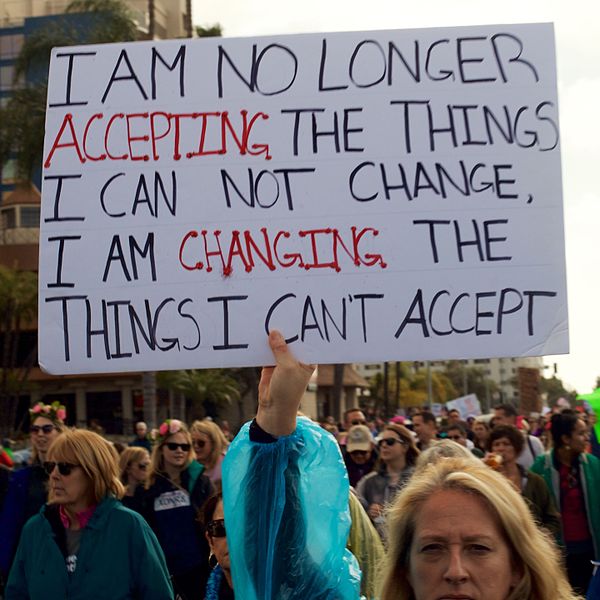 A week after the Inauguration of Donald Trump, politically active women across America could choose to make themselves heard at two major rallies revolving around women’s issues. They could attend a pro-choice, feminist march known as the Women’s March or they could wait one week and attend the 44th annual pro-life, March for Life.

Some lucky few, such as myself, were able to attend both.

Being physically at the marches, it is easy to recognize differences between the two. In fact, some of the differences were downright stunning.