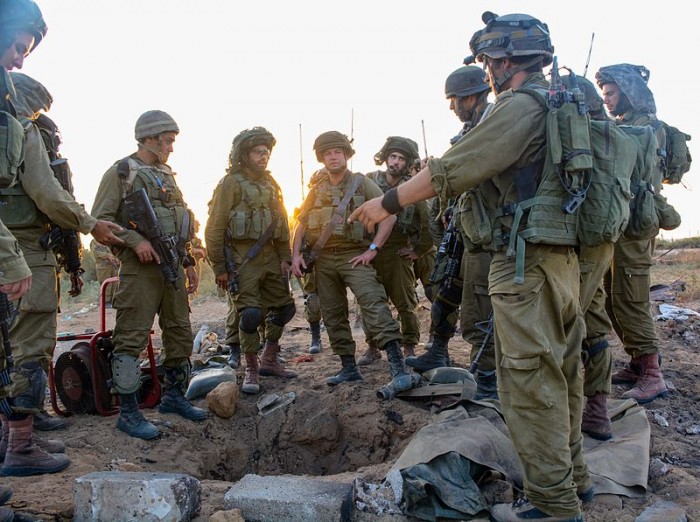 The IDF General Staff launched a large-scale, threeday drill on Monday, testing the military’s ability to rapidly transition itself from routine activities to an emergency war footing.

“This is one of the largest reservist telephone call-ups we’ve had in an exercise,” a senior military source said.

“We want to ensure that the system is well-oiled and working.”