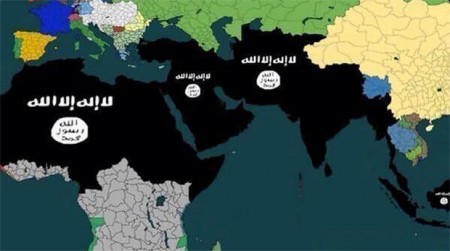 Abu Bakr al-Baghdadi, the shadowy leader of ISIS, issued a 19-minute audio message Tuesday demanding Muslims immigrate to a new Islamic state declared by his group in a large swath of territory spanning Iraq and Syria.

“O Muslims everywhere, whoever is capable of performing hijrah (emigration) to the Islamic State, then let him do so, because hijrah to the land of Islam is obligatory,” he added.

He made a “special call” for judges, doctors, engineers and people with military and administrative expertise, according to the BBC.

In addition to demanding immigration, the ISIS leader called for an escalation of fighting by Islamic mercenaries during the month of Ramadan.