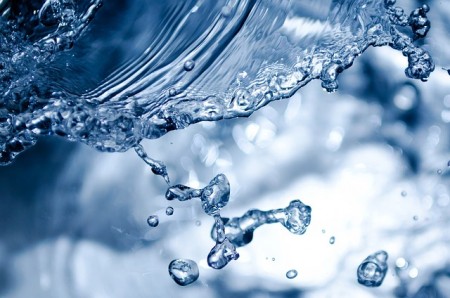 “I’m sacrificing my liberty so we can stand up as a country and stand for our liberty,” Harrington told a small crowd of people gathered outside of the Jackson County (Ore.) Jail.

Several people held signs that showed support for Harrington as he was taken inside the jail.