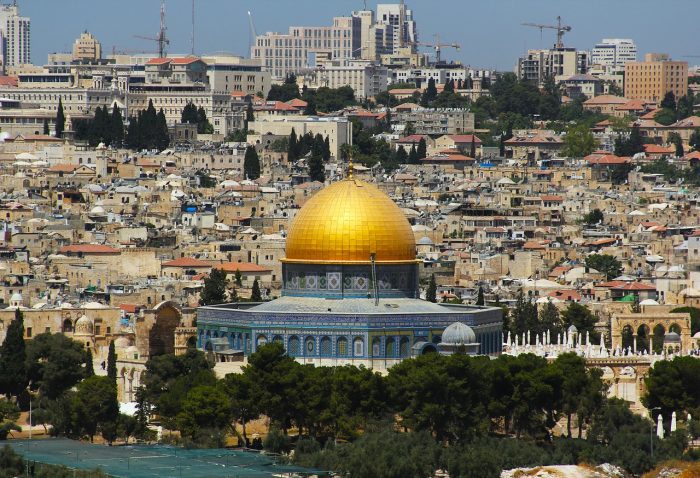 (Yahoo) Israeli troopers entered Jerusalem’s al-Aqsa mosque, the third-holiest shrine in Islam, and carried out arrests on Friday in what police described as a pursuit of youths who had lobbed rocks and fireworks during clashes with its forces outside.

The rare raid, on a site that is an emblem of Palestinians’ statehood hopes and a frequent catalyst of their conflict with Israel, came as medics in Gaza said Israeli army gunfire killed two people – including a boy – during a weekly border protest.