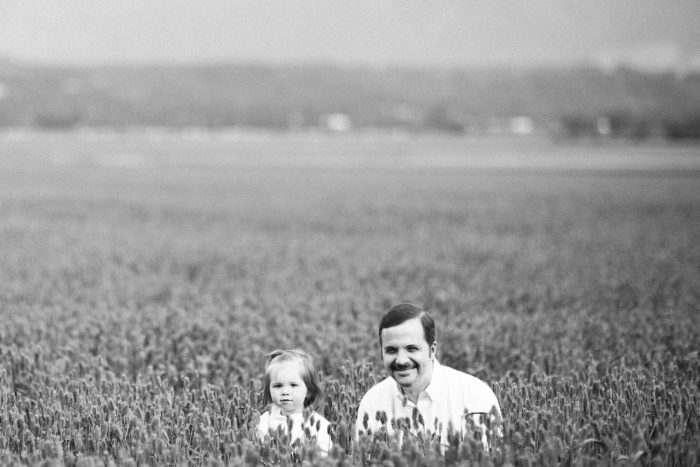 On the 241st anniversary of the adoption of the Declaration of Independence, I publicly announced that I am running for Congress.  If you have not seen my speech yet, you can watch it right here.  In early 2016, Franklin Graham issued a nationwide call for good men and women to get involved in politics, and that is something that always stuck with me.  At the time, I never imagined that I would personally answer that call, but I was hoping that many would heed Graham’s words.  Politics is a very dangerous realm, and it takes a lot of courage to put yourself out there, but if we want to have any hope of turning this nation around we have got to get good people into positions of authority.

In early March I was doing research like I normally do on a daily basis when I came across a news story that stopped me in my tracks.  The story explained that Raul Labrador had announced that he was not going to run for Congress again in 2018 because he had decided to run for governor instead.  Raul Labrador currently represents Idaho’s first congressional district, and that is the district where my wife and I live.  As I digested the information in the story, I had a very unusual experience.  It was one of those moments where God shows up and points you in a completely new direction.

So I don’t know what God’s purposes ultimately are for this campaign, but I definitely want to be responsive to what He is trying to do.

The first person that I talked to about this was my wife.  She always tells it like it is, and so I didn’t know how she would respond to such a wild idea.

She was definitely surprised that I was suddenly talking about running for office, but she was also extremely supportive.  I also bounced this off of a number of other people that I trust, and they all seemed to think that it was a really good idea too.

In early May I went on the Alex Jones Show and announced that I was “very, very strong considering” running for Congress, and subsequently I shared the same thing on radio shows all over the country.  I knew what I intended to do, but I did not want to formally announce anything until the beginning of an FEC quarterly reporting period.  This is just good political strategy, and so now that it is early July politicians all over the nation will be announcing that they are officially entering races.

And as I go through this process, I want to share what I am learning with all of my readers.  Hopefully my experiences will inspire other good men and women out there to run for office themselves.  The election of Donald Trump showed us that all things are possible, and we just need to have the courage to step forward and put ourselves on the line.

When the mainstream media figures out who I am and what I am trying to do, it is likely that I could quickly become one of the most hated candidates in America by the left.  I don’t know that anyone has ever declared that they plan “to go to war with Planned Parenthood” if they are elected, and I am quite serious when I say that I want to bring that wicked organization to an end.  To me, it is not nearly enough to defund them.  They are committing crimes against humanity in their clinics every single day, and it will be a great day in America when the last Planned Parenthood clinic in the entire country finally shuts down for good.

I am also likely to get a lot of flak for wanting to get rid of the IRS, the income tax and the Federal Reserve.  Of course these are all ideas that Ron Paul supported too, and the truth is that we could get by just fine without all of them.  In fact, during the greatest period of economic growth in U.S. history we didn’t have an income tax or a central bank.  Today, seven different U.S. states, including big states like Texas and Florida, do not have an income tax.  They get by just fine without one, and we could do the same thing on a national level if we were willing to reduce the size and scope of the federal government to a more appropriate level.

You can find out more about the issues that I am running on here.  I am not pouring so much time, effort and energy into this campaign just to be another politician.  If I am elected, I plan to go to Washington and start turning over tables.  I have been a fighter all my life, and I am going to fight like mad for the values that we all cherish so deeply.

And I certainly don’t want to do this alone.  One member of Congress can make a big difference, but 100 members of Congress can start a revolution.  I am encouraging good men and women to run for public office all over the country, because that is the way that we are going to take this country back.

If America continues on the path that it is on, there is no future for us as a nation.  We have got to get back to the values and the principles that this nation was founded upon, and we have got to have leaders that are willing to fight relentlessly for those values in the face of extreme opposition from the radical left.

If I win, I am going to deliver the same message of warning that I have been sharing for the last seven years on the floor of the U.S. House of Representatives.  To find out much more about what I plan to do, please visit MichaelSnyderForCongress.com.

If you like the status quo and you want just another career politician, then I’m not your guy.  But if you want someone that will be a wrecking ball once he gets to Washington, I hope that you will stand with me.

Back in 1776, the rest of the world thought that our Founding Fathers were crazy to try to stand up to the mighty British Empire.

But they chose to have faith, and because of their faith the United States of America exists today.

Now it is our turn.

Are you with me?

3 thoughts on “It’s Official: Michael Snyder Is Running For Congress And He Wants To Turn Over The Tables In Washington D.C.”