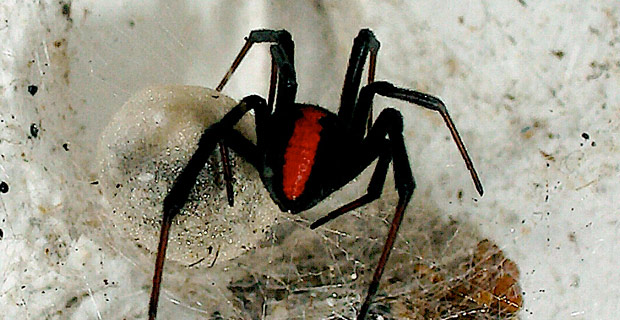 Experts warn Japan’s medical system is not ready for an invasion of potentially deadly redback spiders, with limited supplies of the anti-venom available to authorities.

About a dozen of the venomous Australian spiders were found in a small park in a residential area of Mitaka in Tokyo, terrifying local parents.

The redbacks were quickly captured and exterminated by authorities but government official Motosugu Tanaka said they would not be able to stop them from spreading.

“It’s unthinkable that they only exist in Mitaka, so they’ll probably be found in many other areas of Tokyo from now on,” Mr Tanaka said.

Dr Koichi Goka from the National Institute for Environmental Studies said the Japanese medical system was not prepared for the spread of the spider.