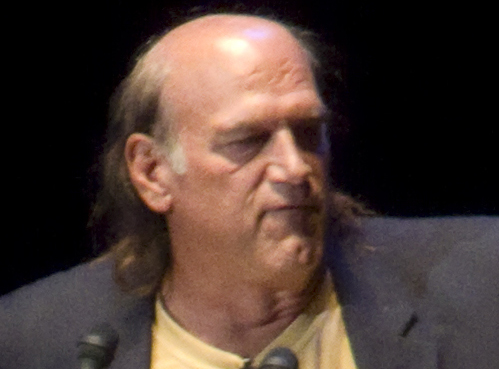 Former Minnesota governor Jesse Ventura says he will consider running for President as an independent if Hillary Clinton becomes the Democratic nominee over Bernie Sanders.

Ventura reasoned that the country will be fed up of establishment candidates being thrust down their throats, and that Donald Trump is too much of a pro-war hawk.

“They’re setting the groundwork for me because if Bernie loses, by the time we get to June, how sick are the people going to be of all these people,” Ventura told the reporters.

“If it’s Hillary Clinton and Marco Rubio, the chances are better. I don’t want the revolution to die if Bernie gets beat.” Ventura added.